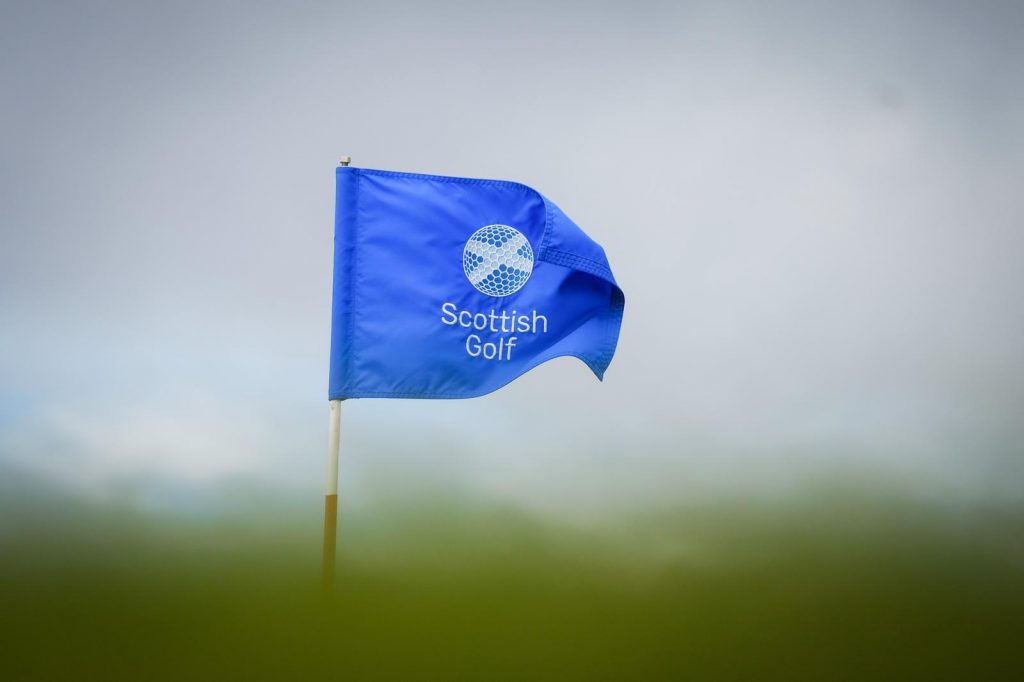 Scottish Golf announce the appointment of new Performance Coach Kathryn Imrie, who will join the team in June 2022. She will be responsible for the Women and Girls within Performance and Pathways, working closely with Catriona Matthew and the rest of the Performance team.

Relocating home from California, Kathryn originally hails from Dundee, and has a strong background both as a player and as a coach – most notably as Solheim Cup Vice-Captain in 2019 and 2021, alongside Catriona Matthew.

Her performance experience is extensive, having turned pro in 1991 after making the GB&I Curtis Cup team in 1990, and posting two top-ten finishes at the 1991 European Tour.  Imrie was the first Scot to win on the LPGA Tour in 1995 at the Jamie Farr Toledo Classic and played in the Solheim Cup in 1996 at St Pierre in Wales.

Kathryn also held an LPGA record for making eleven birdies in one round at the 1997 State Farm Charity Classis in Illinois. She played professionally until 2009 and went on to teach at the Jim McLean Teaching Academy in Palm Springs, among other coaching commitments. She brings a wealth of experience, including a transatlantic perspective to this role.

Speaking on her appointment, Imrie said, “At this point in my career this is the perfect opportunity to return to Scotland to help influence and coach our future female golf stars. I’m extremely passionate about sharing my golf knowledge to help others succeed and I can’t wait to join the team.”

Alongside Kathryn, Colin Robertson will bolster the team as Pathways and Coaching Advisor. Colin has worked in the pathway and coaching world of sport for over 30 years, most notably at Scottish Rugby for 20 years as National Coaching Manager and then as Academy Manager. He was the only head coach to work with all the Scottish Age Group National Teams involving both 6 Nations and World Cups.

He has been the High-Performance Manager for the sportscotland Institute of Sport for 13 years, working with the top athletes on their Olympic and Commonwealth ambitions. He is a keen golfer himself, currently with Forfar Golf Club.

Colin added, “I’m delighted to support Scottish Golf as they develop an excellent approach towards the development of both players and coaches. Scottish Golf get a lot right – you just need to look at the number of players that have come through and are now playing well on the tour. There is huge potential to take things a stage further.”

In addition to the above, 2022 will see an expansion of Senior Men’s and Women’s team support. Coaching opportunities in the lead up to the European Team championships and Home Internationals will be made available, supported by former European Tour player Peter Whiteford and Spencer Henderson. Scottish Golf recognises the role that the Senior teams play in the competition calendar and are delighted to be able to support and add value to their preparations.