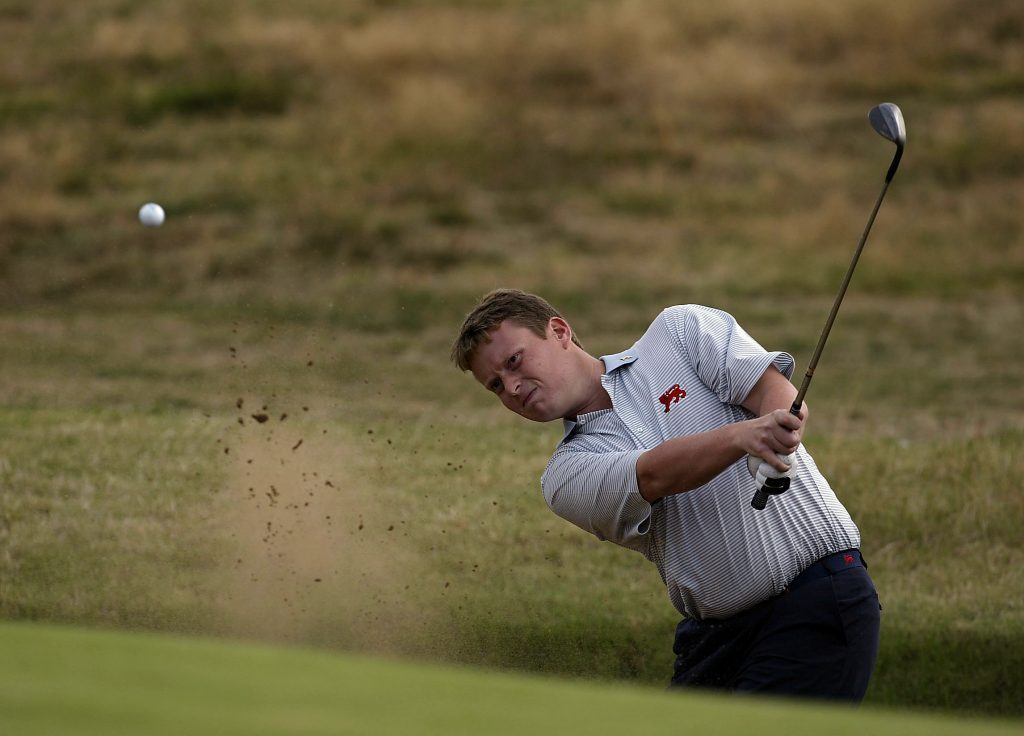 One of Scotland’s most renowned amateur golfers, Stuart Wilson, will captain the Great Britain and Ireland men’s teams from 2020, starting with the St Andrews Trophy at Royal Porthcawl in July.

After four years serving on The R&A Boys’ Selection Committee, including three as chairman, and The R&A’s Amateur Status Committee, Wilson has accepted this new opportunity and succeeds Craig Watson.

Following a glittering amateur career, including his victory in The Amateur Championship at St Andrews in 2004, where he defeated 2018 Champion Golfer of the Year Francesco Molinari in the quarter finals, Wilson is well placed to lead the next generation of golfing talent.

His first international match as captain will be leading the GB&I team when they take on the Continent of Europe in the St Andrews Trophy in Wales on 23 and 24 July.

Wilson was a member of the winning Walker Cup side at Ganton in 2003, contributing two points. The 42 year old will now captain the GB&I team when it heads to Seminole, Florida in 2021 to take on the United States. The GB&I teams will be aiming to reclaim both the St Andrews Trophy and Walker Cup under Wilson’s leadership.

“I am very proud to be selected as the GB&I men’s team captain and look forward to leading a talented group of golfers at the St Andrews Trophy and the Walker Cup,” said Wilson.

“I have fond memories of my time as a player representing GB&I in these prestigious matches and  I am determined to make a valuable contribution to the team as its leader and in helping the players.

“I have thoroughly enjoyed my time on The R&A Boys’ Selection Committee and know first-hand the level of talent which is emerging. It feels like a very natural progression to be taking on this role to continue to foster these gifted amateur golfers.”

Following his win at the 2004 Amateur Championship, Wilson went on to win the Silver Medal at The 133rd Open at Royal Troon having also qualified for The Open in 2001.  He was an R&A Foundation scholar whilst studying at Abertay University in Dundee and won the 2003 Lytham Trophy.

Wilson is a member of The Royal and Ancient Golf Club and is the Managing Secretary of Forfar Golf Club.  He is married with two children.