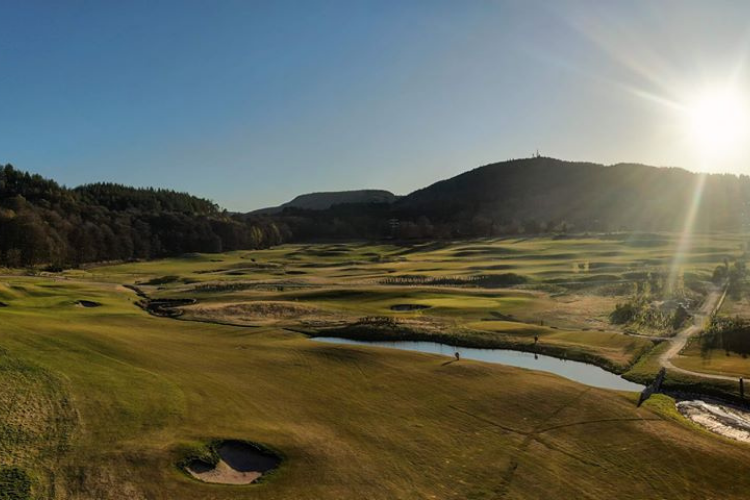 Seven members of Scotland’s 2021 Home Internationals team will be in the field when the action gets underway at this week’s Scottish Men’s Area Team Championship at The Kings Golf Club Inverness.

The three-day Scottish Golf event starts on Friday 3 September when six players from each of the 16 areas play the first round of a 36-hole stroke play qualifier to determine the four teams which will progress to the match play stage contested on Sunday 5 September. The semi-finals are played that morning with the two winning teams contesting the final in the afternoon.

In recent years the Scottish Men’s Area Team Championship has proved to be one of the most competitive events on the Scottish Golf calendar with each of the last six competitions being won by different areas. That run started when Renfrewshire prevailed in 2014 and they were succeeded as champions by Ayrshire (2015), Lanarkshire (2016), the North East (2017, the North (2018) before Fife claimed the trophy the last time the event was played at Leven Links and Scoonie in 2019. The 2020 competition was cancelled because of Covid-19.

“The Scottish Men’s Area Team Championship is invariably too close to call and this year’s edition is likely to be no different,” said Scottish Golf’s Head of Events, Fraser Munro. “There looks to be 16 strong teams taking part and any one of them could be crowned as champions come Sunday evening.

“I’d like to thank The Kings Golf Club Inverness for agreeing to host the championship and hope the players enjoy the course. It is a new facility but right from the outset it has been receiving excellent reviews from those who have played it.

“It is a great addition to what is an area which was already blessed with a large number of superb courses and there is no doubt its reputation will continue to grow as more people discover it.”

The Kings Golf Club was established in 2019 having emerged from the demise of the old Torvean Golf Club which was forced to close to make way for new roads and bridges over the Caledonian Canal. Its 6,612-yard par-70 course was designed by Scottish architect, Stuart Rennie, incorporating land used by the previous club and offering panoramic views over the Capital of the Highlands.

It is also rich in history with the remains of an Iron Age fortress to be found on a nearby hilly crag on top of Craig Phadraig from which early Pictish kings used to rule the area.

“The Kings Golf Club Inverness is delighted and proud to be the host club of the Scottish Men’s Area Team Championship for 2021,” confirmed the club’s Secretary, Graham Ramsay.

“To host such an event, having only opened in 2019, is a tremendous testament to the architect, Stuart Rennie, our greenkeeping team, led by Steven McIntosh, and our members, who help enormously on and off the course.

“We would like to welcome Scottish Golf and all 96 competitors to the Kings Golf Club Inverness and wish them all good luck for the Championship.”

The system will go live as soon as play gets underway at 7.30 am on Friday 3 September.