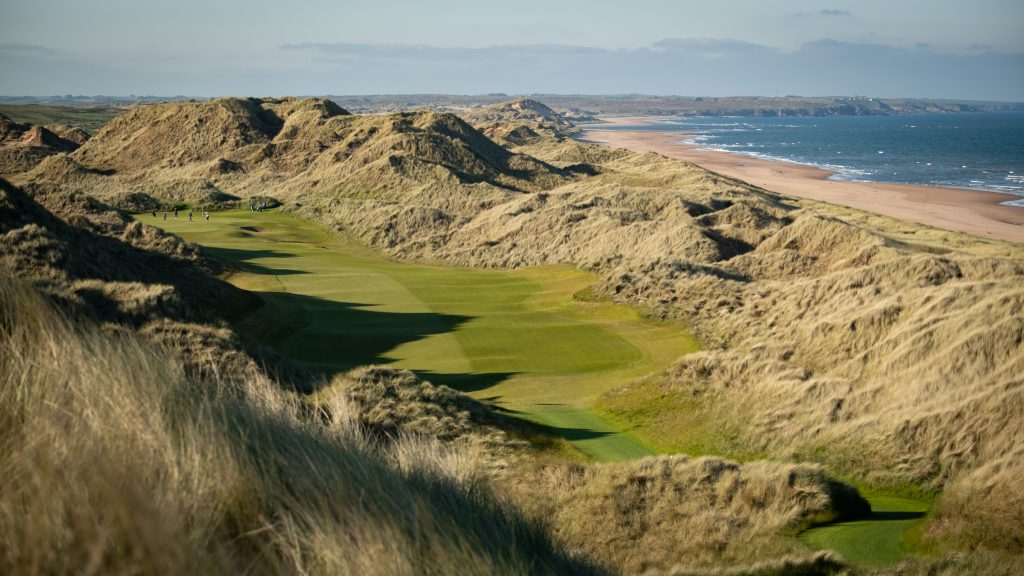 The inaugural PING Scottish Open Series reaches its conclusion this Friday as Trump International in Aberdeen gets set to host the Grand Final.

Over the course of the season, Murcar Links, Fraserburgh, Douglas Park, Bruntsfield Links, Longniddry, and Western Gailes have hosted qualifying events. The leading players from each of these six qualifying rounds – top four nett and top gross – have booked their place in this week’s Grand Final.

This new championship has offered golfers of any ability, gender or handicap the opportunity to compete on some of Scotland’s best courses for the chance to win hundreds of pounds worth of PING products in prizes. The overall winners will play Gleneagles with DP World Tour champion, Calum Hill.

More than 500 golfers have taken part in the series over the course of the six qualifiers with golfers from clubs across the country, and Scottish Golf Open Play members competing.

Trump International, the venue for this year’s final, also played host to the Scottish Women’s Amateur and received glowing reviews from the top female golfers in the country.

Speaking ahead of the event at Trump International, Scottish Golf’s Senior Events Manager Toni Ffinch said, ‘The PING Scottish Open Series has been a valuable addition to the Scottish Golf events calendar, and we are delighted this week to be hosting the Grand Final.

‘We would like to say thank you to everyone who took part in any of the qualifiers this season, and to our seven host venues across the country. Having hosted the Women’s Amateur earlier in the year, Trump International will be a fantastic test for our thirty finalists as they look to be crowned 2022 PING Scottish Open Series Champion. We’re also happy to say that the championship series will be back in 2023.’

The draw for the PING Scottish Open Series Grand Final can be found here. Scoring will be available via the same link.