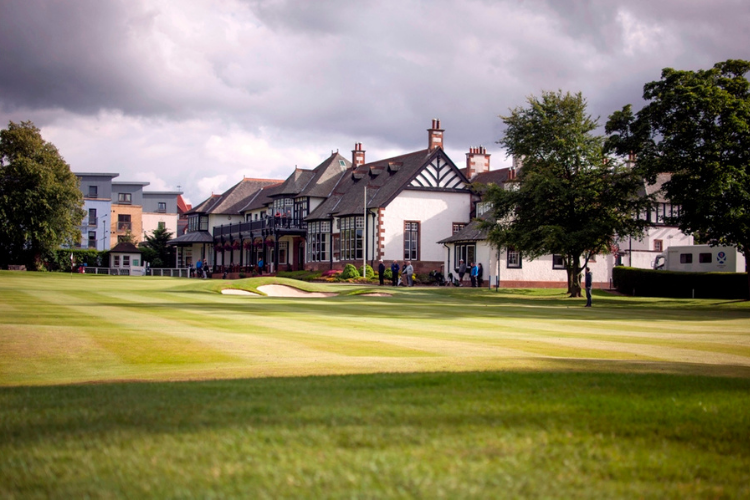 Many sports clubs in Scotland operate as an unincorporated association as it is the easiest, cheapest and the most flexible way of operating.  However, as the club grows and becomes more successful, Harper Macleod LLP are often asked if clubs should revisit this structure and choose to incorporate.

Why should a club incorporate?

The main reason why clubs decide to incorporate is because an unincorporated club is not a separate legal entity from its members.  This means that members’ personal assets could be at risk if there are debts or other liabilities which the club cannot meet.  There is a risk that certain individuals could be personally liable for losses incurred by an unincorporated club.  This could either be the committee members (for example, if the decision resulting in the loss was passed at a committee meeting) or the entire membership (for example, if the decision was passed at a general meeting).  Such liability would be on a joint and several basis.

However, once incorporated, a club has separate legal personality and members will benefit from limited liability, so any debts, losses, or legal claims associated with the club are the responsibility of the club itself.  It also means that if someone wants to raise a legal action against the club, it would be raised against the club rather than individuals.

If your club owns property and is unincorporated, it will be owned in the names of certain members.  If any of those members leave the club, you need to update the property title and this can have legal and registration costs.  Owning property in the name of the club (which is incorporated) means that it doesn’t matter if certain individuals leave the club.

What types of incorporated structure are available?

There are several different types of vehicles that can be used by clubs to operate as an incorporated entity. The two which are most often used involve the club incorporating into a private limited company by guarantee (the company is owned by members, not shareholders) or a Scottish Charitable Incorporated Organisation (“SCIO”).  A company limited by guarantee may also obtain charitable status.

The regulation and administration of private limited companies and SCIOs are more onerous than unincorporated clubs as they are regulated by Companies House and OSCR, or both depending on the structure adopted.

Companies require various legal instruments such as a Memorandum and Articles of Association, which are published online.  Annual accounts must also be published online and are open for public inspection.  OSCR has similar requirements for SCIOs, and in the event that a SCIO loses its charitable status it will cease to exist.  The trustees of SCIOs and the directors of companies are also subject to various statutory duties which they owe to the SCIO or company and third parties.

However, having an incorporated status is more familiar to funding bodies and other agencies. Accordingly, clubs that are incorporated find they are able to access a wider range of funding opportunities due to this status.

Is incorporating right for your club?

An unincorporated structure may be suitable for small local clubs or clubs that provide sports activities and facilities primarily for their own members, as opposed to the general public, due to the flexibility it offers and lack of formal administration requirements.  However, as your club grows and you expand its activities, you may have to rethink this structure as the advantages of incorporation are significant, particularly in relation to personal liability.  Clubs should also take tax advice to understand if there are any tax implications associated with incorporation.