Scottish Senior Women’s Open Championship to Get Underway At Stranraer 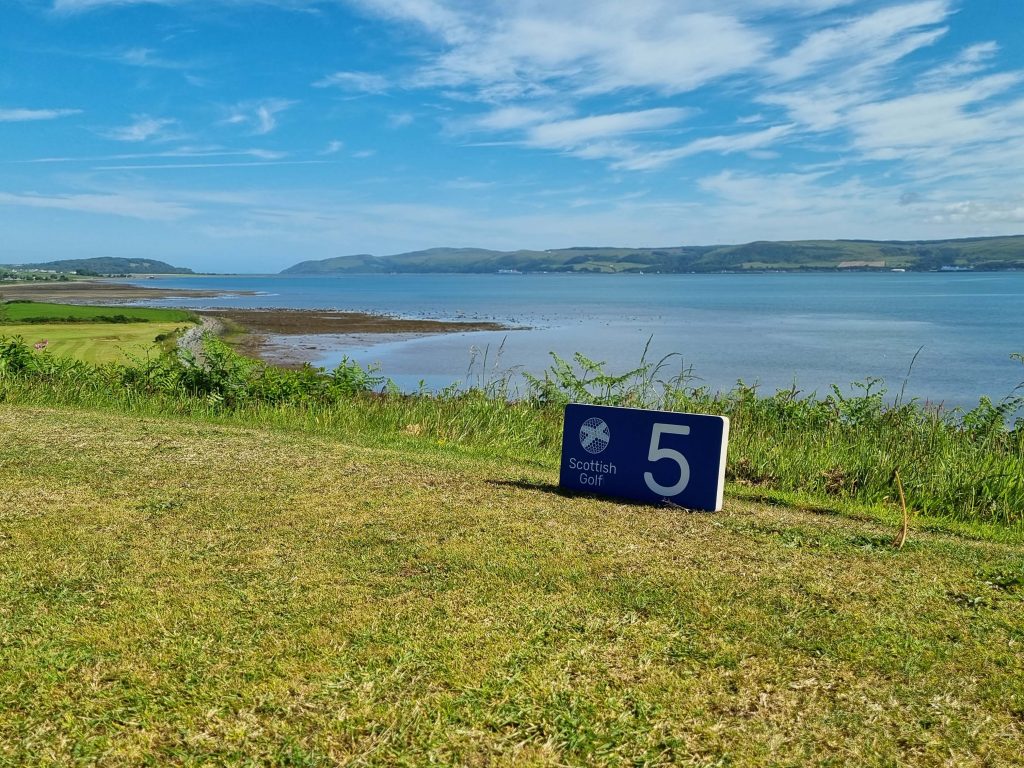 The Scottish Senior Women’s Open championship will get underway on Tuesday, with 82 golfers set to head to Stranraer Golf Club to compete for the 2022 title.

The event, which is open to female golfers aged 50 and over, will be held between Tuesday 21 June and Friday 24 June.

The format of the event will be two rounds of strokeplay on the Tuesday and Wednesday, with the top-16 gross scores qualifying for the matchplay stages. The 16 best nett scores from the rest of the field will also qualify for the handicap matchplay.

The last-16 and quarter finals will be played on Thursday, with the semi-finals and final played on Friday.

In 2021, Mortonhall’s Karen Ferguson-Sneddon came out on top, beating Iona McKean 2&1 in the final at Aberdour.

Ferguson-Sneddon’s win in 2021 ended Elaine Moffat’s run of victories in the event. Moffat was crowned champion in 2018 and 2019, but despite finishing top of the strokeplay stage last year, was knocked out in the semi-finals by eventual runner-up McKean.

All four of last year’s semi-finalists; Ferguson-Sneddon, McKean, Moffat and Gillian Kyle, will be in the field this week competing for the 2022 title.

Last year, the net competition was won by Gullane’s Sarah Ledingham who beat Elaine MacGregor 4&2 in the final.

A full list of tee times for Friday’s opening round can be found here. Scoring from the 2022 Scottish Senior Women’s Open will be available at the same link.