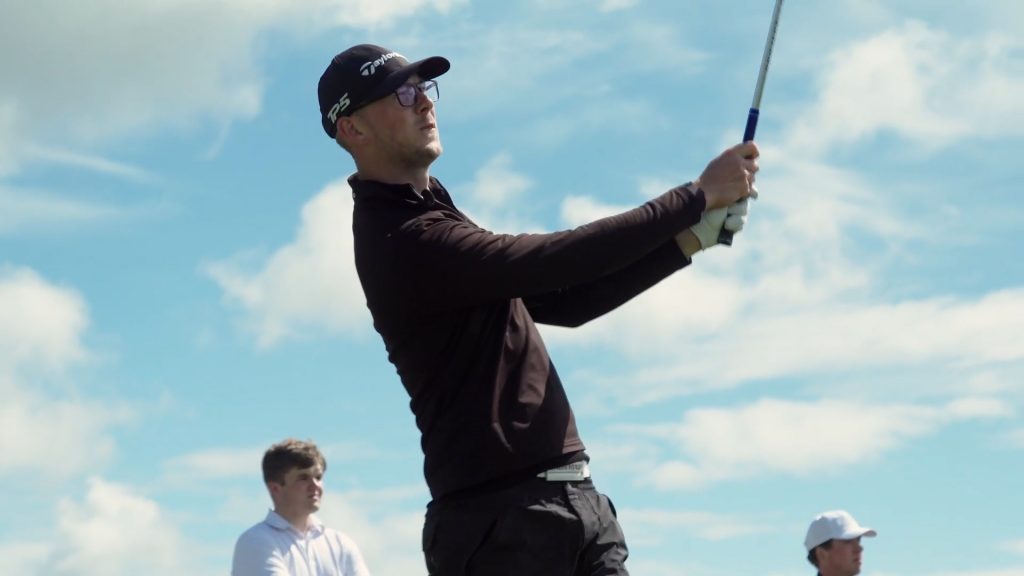 A strong international field is set to gather for the Scottish Men’s Open Championship which gets underway at Cruden Bay Golf Club on Friday.

In 2021, it was England’s Callan Barrow who claimed the Scottish Men’s Open title at Southerness, finishing on 15-under par for the week. Heading into the final day top of the leaderboard, Barrow birdied four of his last seven holes to finish three shots clear of compatriot James Wilson.

Barrow will be in the field again this week as he looks to defend his 2021 title.

The last Scottish winner of the event came in 2017 when Liam Johnston took home the trophy. There are several Scots in the field this week looking to emulate Johnston’s achievement in 2017.

At 15 years old, Connor Graham has made an impressive start to the 2022 season, including a runner-up finish in the Lytham Trophy and a tied-3rd finish in the Scottish Boys Open Championship at Murcar Links.

Matty Wilson has also made a positive start to the season with early wins at the Crail Battle Trophy and the Craigmillar Park Open and will be looking to build on those results heading into this week.

Other Scots who will head into the week with confidence after a strong start to the season include Gullane’s Oliver Mukherjee and Auchterarder’s Rory Franssen, who has already registered top-5 finishes in Spain and South Africa in 2022.

This year’s event is also the first time that pre-qualifying has taken place, held at Fraserburgh on Tuesday. A total of 38 players came through pre-qualifying to make it into the final field, with Cormac Sharpe of Blairgowrie Golf Club finishing top of the leaderboard and coming into the main event with confidence.

A full list of players for Friday’s opening round can be found here, with the tee-times to follow shortly. The scores for the 2022 Scottish Men’s Open will be available at the same link.