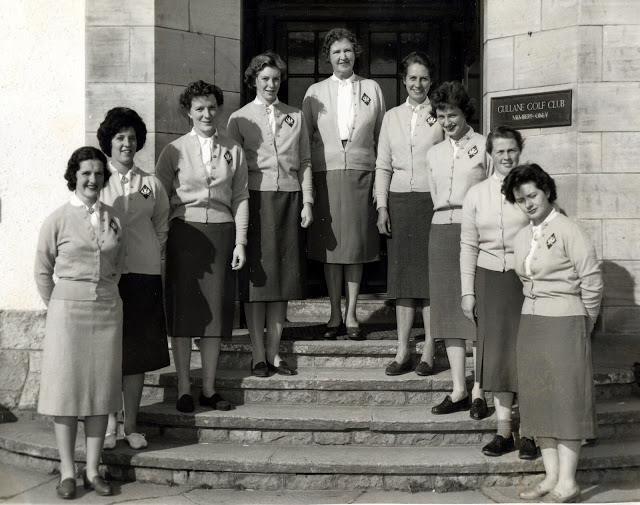 Scottish Golf is immensely saddened to learn of the passing of three-time Scottish Ladies Champion, Joan Lawrence. Joan, who was a member of Aberdour Golf Club, passed away in hospital after suffering a stroke last week. She was 89.

At county level, Joan represented Fife County for over 30 years and also won the Fife Ladies Championship no less than 18 times.

Andrew McKinlay, CEO of Scottish Golf said, “On behalf of Scottish Golf, we would like to express our deepest condolences to Joan’s family and friends at this difficult time. Joan was a three-time winner of the Scottish Ladies Championship and represented Scotland with distinction at so many high profile events within the amateur game.”

Due to the current COVID-19 outbreak, Joan’s funeral will be private.