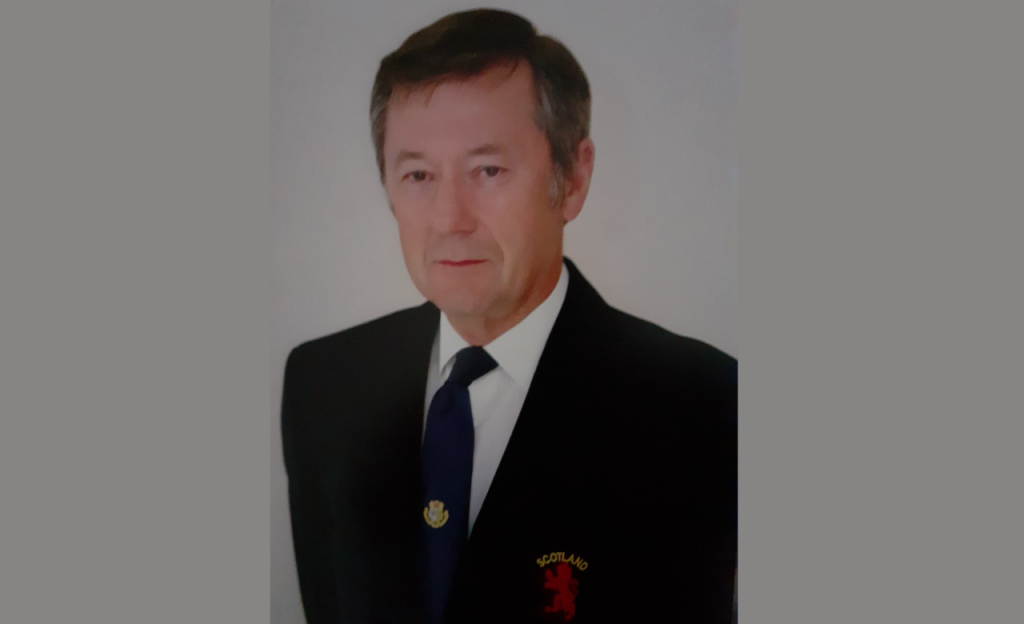 Brian, who represented Scotland’s Seniors at the Home Internationals and in Europe, passed away in his native Perth after a short illness. He was 76.

Brian was one of the most successful golfers in the history of Perth and Kinross County golf, amassing a wealth of titles as a long-time member of King James VI and The Blairgowrie Golf Club.

He collected nearly 40 club championships, stroke-play and match-play titles at the Island course, between 1969 and 2001. At Blairgowrie, his name is engraved on three club championships and four senior titles.

Karin Sharp, Chief Operating Officer of Scottish Golf said, “On behalf of everyone at Scottish Golf, I would like to extend our deepest condolences to Brian’s family and friends from around the golf community in Scotland at this very difficult time.”