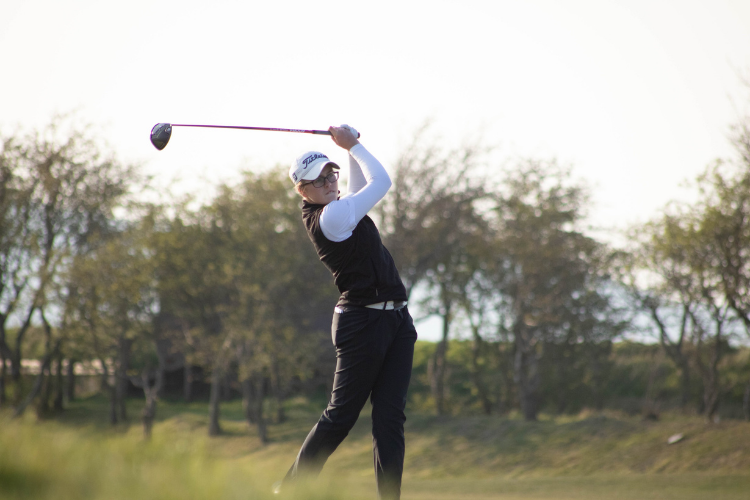 Scottish Golf is pleased to announce that a full schedule of events for golfers of all ages and abilities will be returning in 2021.

Following a season-long hiatus caused by the COVID-19 pandemic, a full 2021 schedule will offer thousands of golfers the opportunity to play some of Scotland’s top golf courses and bid to become a National Champion.

With over 120,000 downloads of the Scottish Golf App since the start of November, the upcoming season will also see several exciting changes to enhance the player and viewer experience.

Full hole-by-hole live scoring will now be available at all Scottish Golf events for the first time as players input their scores and sign off scorecards directly on their mobile devices using the Scottish Golf App.

The App, which is free to download here, has many exciting features which entrants will be able to take full advantage of in 2021. This includes simple event entry, live scoring and an on-course Caddie which will give you accurate course information for every one of our Host Venues.

The Scottish Medal Finals will make its debut as a combined event in 2021 with affiliated clubs invited to enter three of their top-performing male and female players from both the 2019 and 2020 season’s monthly medals into one of six Regional Finals taking place during May and July.

On the day of the Regional Final, male and female players will play alongside each other with the top six net male and female qualifiers booking their place at the Home of Golf for the Grand Final which will be played over The Duke’s Course on Sunday 15 August.

The offering for club golfers continues with the hugely successful and free-to-enter R&A 9-Hole Challenge, with Milnathort once again playing host to the two-day Scottish National Final on Thursday 10 and Friday 11 June. The prize for the top four teams from the National Final is the money-can’t-buy experience of playing in the R&A 9-hole Challenge Final over Royal St. Georges on the eve of The 149th Open Championship where they will compete against fellow qualifiers from across the world for the overall title.

Completing the portfolio of National Championships for club golfers is the free-to-enter PING Scottish Mixed Championship which will this year be played over former Men’s and Women’s Scottish Open venue, Gullane No.1 on Friday 17 September. This event will see the Top 40 pairs from a National Leaderboard qualify for a great day out and some fantastic prizes courtesy of Championship sponsors PING.

Fraser Munro, Head of Events at Scottish Golf, said: “2020 has been a hugely difficult year for everyone but we are looking forward to getting back out and engaging with clubs and golfers in the new year. Entries recently opened for our newly combined Scottish Medal Finals and we have been hugely encouraged by the level of response it has received.

“As always, none of this would be possible without the support of our various stakeholders including our many host venues for allowing us access to their wonderful courses and our generous event partners for providing some outstanding prizes throughout the season.

“With more than 120,000 people having now downloaded the Scottish Golf App, our events and the information available will be more accessible than ever and we look forward to welcoming more golfers of all ages and abilities to our events going forward.”

At elite level, the domestic season tees off with the Scottish Boys’ and Girls’ Open Championships taking place 7-9 April at Lundin and Longniddry who will be celebrating their centenary.

Participants should note that we will continue to work with our partners in Government and sportscotland to ensure that all events adhere to any restrictions in place at the time.

Entries for all 2021 Scottish Golf National Championships will open on 1st February 2021 via the Scottish Golf App and website. To view a full schedule, please click here.