Scotland victorious in U16 Challenge Match against Wales | Scottish Golf

Scotland victorious in U16 Challenge Match against Wales 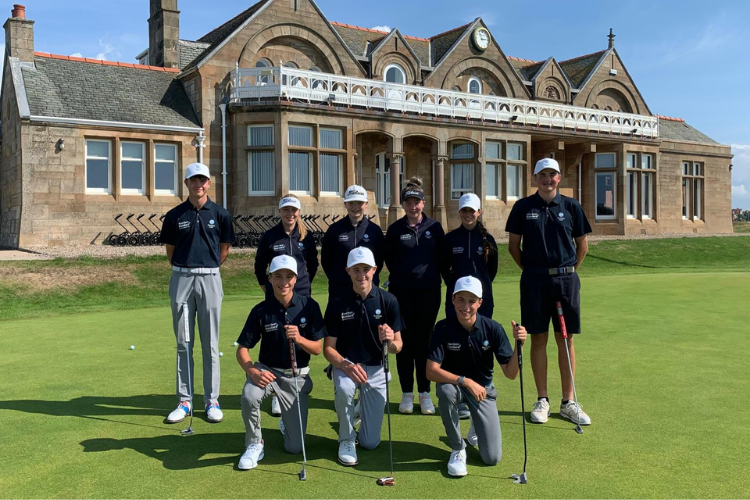 Scotland secured a convincing victory in an Under 16 Challenge Match played against a strong Wales team at Royal Troon.

Following the postponement of the Under 16 Quadrangular due to take place in Ireland this week, the two Nations organised a Challenge Match to provide competitive play for both sides.

The match was played over two days with three sessions of fourballs, foursomes and singles. The standard of golf on display was very impressive as the majority of matches went right down to the wire.

Scotland won over the three sessions with a final score of 12-7.

Clare Queen, Head of Performance at Scottish Golf, said: “I thought the team were exceptional over the past two days against a very impressive Wales team. It was good for both Nations to get some competitive play and see some of our most promising talent on display.

A special thank you must go to Royal Troon for accommodating the match on short notice and making it an extra special occasion for both teams”.

A full team list for Scotland’s U16 Team can be found below: