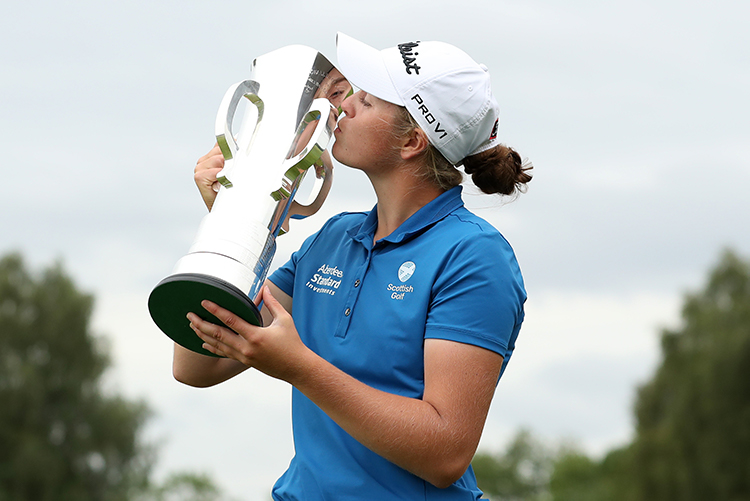 This will mark the third time the championships have been played in France. Previously, both 1994 championships were held at Le Golf National (as well as La Boulie for the Eisenhower Trophy) and the inaugural Espirito Santo Trophy competition was played at St. Germain Golf Club in 1964.

Each team has two or three players and plays 18-holes of stroke play for four days. In each round, the total of the two lowest scores from each team constitutes the team score for the round. The four-day (72-hole) total is the team’s score for the championship.

In 2008, Scotland’s team of Wallace Booth, Gavin Dear and Callum Macaulay successfully claimed the Eisenhower Trophy, finishing ahead of a US team which included Rickie Fowler and Billy Horschel.