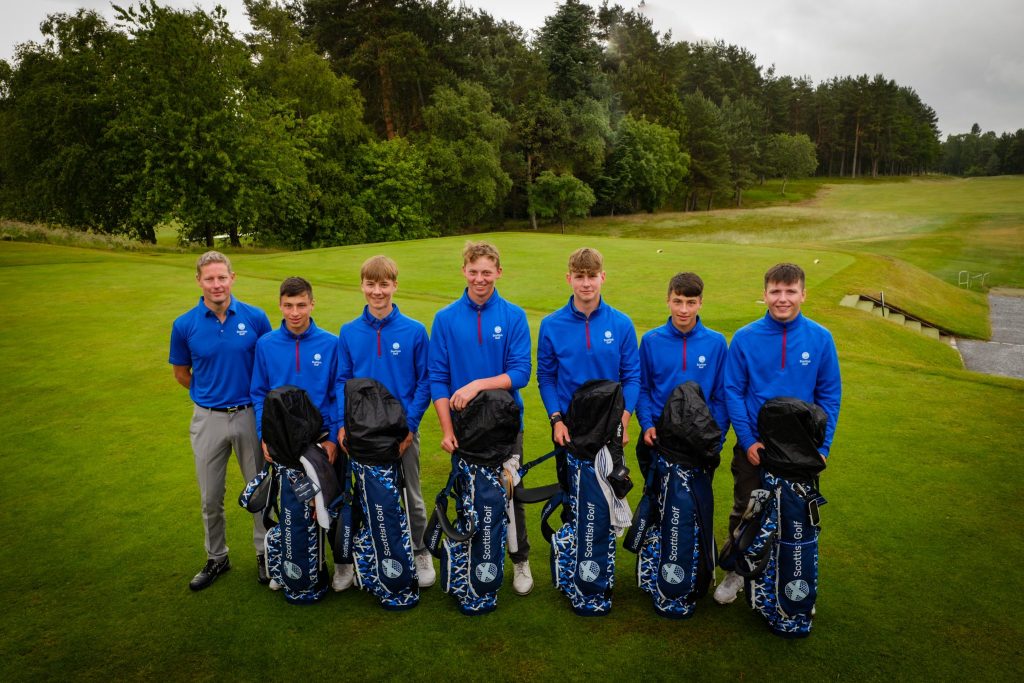 Scotland’s Men, Ladies, Boys and Girls squads are set to compete in the European Amateur Championships this week, with each of the events taking place between Tuesday 5 and Saturday 9 July.

The format will comprise a maximum of 20 teams, with 6 players in each.

Speaking ahead of competing, Chloe Goadby of the Ladies team said, ‘It’s an honour to represent Scotland again. I just want to do the best for the country and it’s an exciting time with the team we’ve got.’

Men’s team player Rory Franssen also added, ‘It’s my first time playing at European Men’s so it will be really special. I think everyone wants to play for their country so I’m just buzzing for it.’

Ahead of the European Championships, the squads gathered in St Andrews and Blairgowrie last week with the team coaches and captains. Both days were a valuable opportunity for the teams to work together, have fun and prepare for this week’s competition.

Live scoring from the events will be available here.

A full list of the squads for this week’s events and venues can be found below: