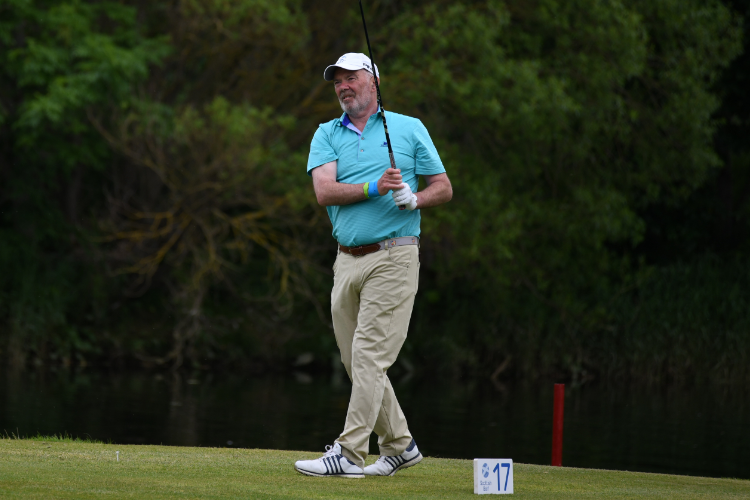 Scottish Golf has named the side for the European Senior Men’s Team Championship.

The Senior Men’s team have a strong record in the European Senior Men’s Team Championships after previously winning the event in 2016, they also finished 3rd in their last outing in 2019.

Ronnie Clark said: “After nearly 2 years of what has been difficult times for everyone, it’s great to be back competing in this event and we’re grateful to Scottish Golf for their support. We have a strong, experienced team whom I believe are more than capable of having an extremely successful week.”

Clare Queen, Head of Performance at Scottish Golf said: “Congratulations to the players on their selection, it’s a strong team with plenty of experience and we wish them well in Slovakia.”

A full team list for Scotland’s Senior Men’s Team can be found below:

The European Senior Women’s Team Championship 2021 are being held in Bulgaria from 31 August – 4 September. Current restriction on travel to Bulgaria don’t allow UK nationals to enter and sadly we are unable to send our Senior Women’s team to the event.