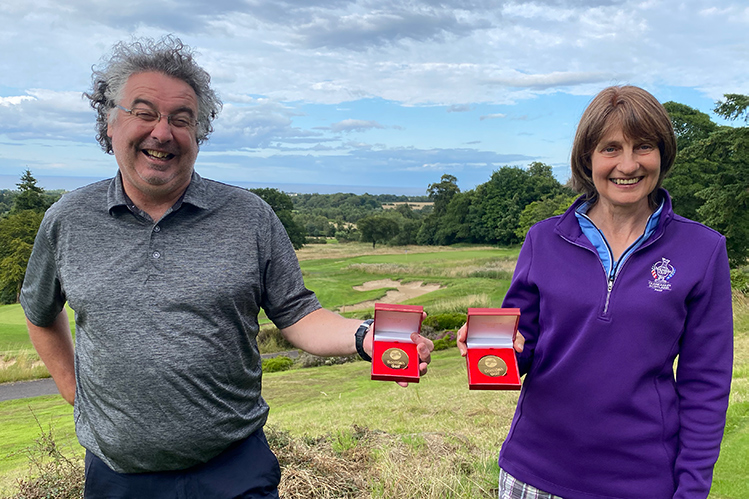 71 Scottish club golfers will be competing at the Scottish Medal Finals Grand Final at Royal Burgess in Edinburgh this Sunday.

The male and female finalists have already made it through their club qualifier and one of the regional qualifiers held across Scotland in 2022 to reach this stage and will now be competing to be crowned national champion.

At club level, the top three male and the top three female players returning the lowest aggregate of three net scores from 2021 club medal competitions were eligible to compete in the regional events.

Sunday’s field will be made up of players with handicap indices ranging from 2.0 to 26.1, showing that golfers of all abilities have had the opportunity to compete to reach this stage.

In 2021, Grant Duguid from Dunecht House and Hazel Dean from Muthill were crowned as the winners at The Duke’s in St Andrews.

The draw for the Scottish Medal Finals Grand Final can be found here. Scoring will be available from the same link.