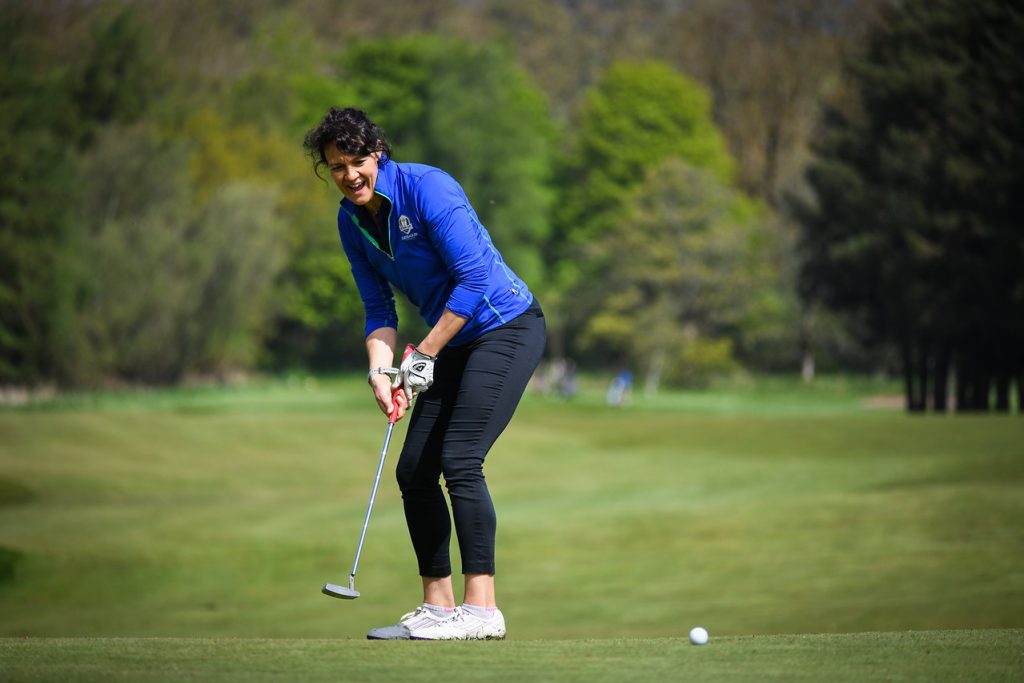 Fraserburgh Golf Club presents the next opportunity for golfers to take part in the PING Scottish Open Series, with the third qualifier set to take place this Saturday.

Ten players have already booked their place in August’s Grand Final at Trump International later this year, and they will be joined by five more players making it through from Fraserburgh.

As well as booking their places in the Grand Final at Trump International, the qualifiers will also take home some fantastic PING prizes.

The nearly 100-strong field on Saturday will be made up of male and female golfers from across the country with handicaps ranging from 0 to 29. With nett and gross prizes available, there is something for everyone to play for, including the chance to qualify for the Grand Final.

Saturday’s host venue, Fraserburgh, was established back in April of 1777, and is the seventh oldest golf club in the world, fifth in Scotland, and believed to be the oldest in the world operating under its original name.

Fraserburgh will also host the Pre-Qualifier for the Scottish Men’s Open Championship on Tuesday 24 May.

A full list of tee times for Wednesday can be found here. Scoring from Fraserburgh will be available at the same link.