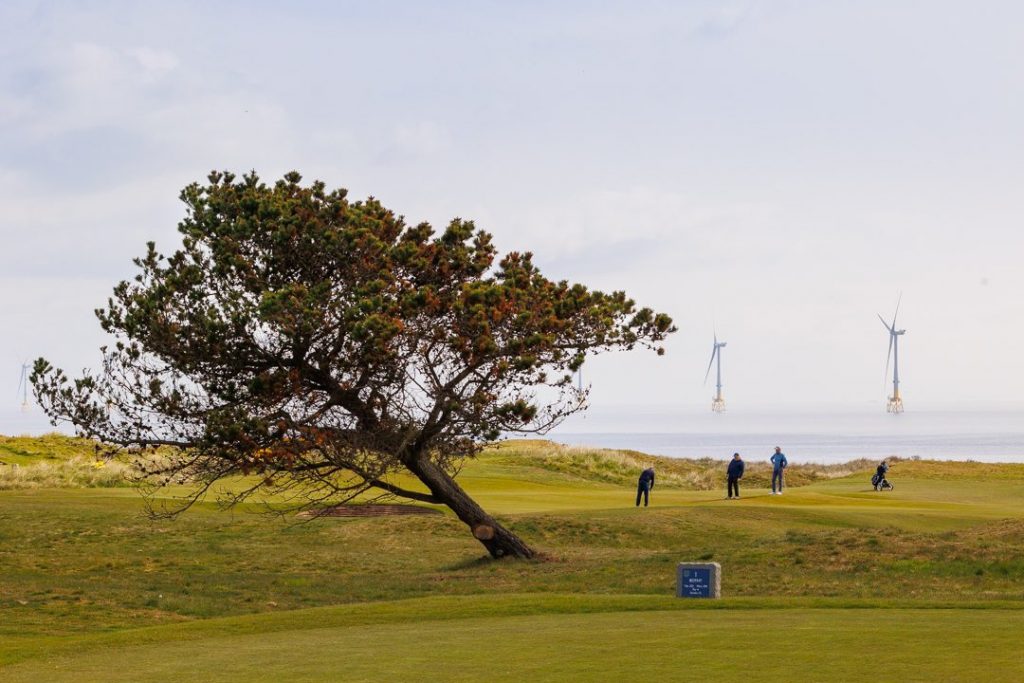 In the first qualifier of the series, the first five players booked their place in the Grand Final at Trump International later this year.

It was Alistair Baker who came out on top of the field with the best nett score of the day, posting a level par round of 71.  After an 8 at the 10th, Alistair finished with an impressive eight pars in a row to claim top spot.

Speaking after the event, a delighted Alistair said, “I started off quite well, but lost it at the turn a bit.  I managed to par the last eight holes which was a decent finish and I really enjoyed it. The course was in great condition.

“We felt like professionals coming up in the morning and seeing everything set out.  I’d thoroughly recommend it (playing the PING Open Series), getting to play a course like Murcar on a day like today is fantastic value for money.”

Danny Cowe (Fraserburgh) was the final qualifier on the day, with his five-over par round of 76 seeing him post the lowest gross score of the day.

As well as booking their places in the Grand Final, the qualifiers also took home some fantastic PING prizes.

Full scores from the qualifier at Murcar can be found here.

Wednesday’s second qualifier at Douglas Park represents the next opportunity for golfers to take part in the PING Scottish Open Series.

The nearly 100-strong field on Wednesday will be made up of male and female golfers from across the country with handicaps ranging from +2 to 36.  With nett and gross prizes available, there is something for everyone to play for, including the chance to qualify for the Grand Final.

A full list of tee times for Wednesday can be found here.  Scoring from Douglas Park will be available at the same link.