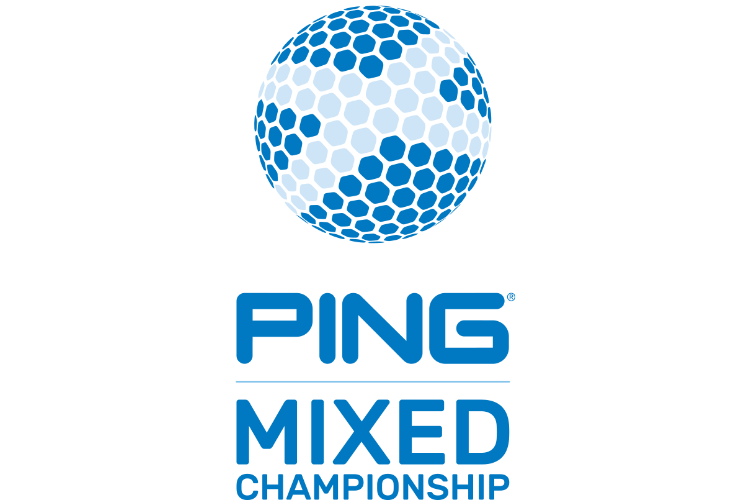 Forty pairs of club golfers will bring the curtain down on the 2021 Scottish Golf domestic season when they compete this Friday (17 September) in the popular PING Scottish Mixed Championship at Gullane No. 1 in East Lothian.

It is the final event on this year’s Scotland Golf national schedule and brings to an end a 2021 season which has been affected by the Covid-19 pandemic but which in the end has proved to be an outstanding success.

The free-to-enter 2021 PING Scottish Mixed championship started earlier this year when pairs from golf clubs across the country took part in local qualifiers at their home clubs and will culminate at Gullane with an 18-hole Mixed Foursomes Stableford competition to determine the 2021 Scottish mixed champions. During the day all competitors will also enjoy a complimentary breakfast and a two-course meal after play with the winners receiving some fantastic prizes including a personalised PING Scottish Mixed Championship Traverse cart bag courtesy of title sponsors PING.

Competition has been fierce throughout the national qualification process with no less than 40 points being required just to earn a spot in the field for the finals at Gullane. The leading qualifiers were Kinross Golf Club’s Gordon and Lorna Arthur, Blairgowrie’s Rob Ginley and Denise Ginley and Mark Skilling and Emma Stirling from Troon Welbeck who all scored 46 points in their local qualifiers while a further nine teams accumulated 43 points or more.

“The scoring has been exceptional during qualifying so it promises to be quite a shoot-out at Friday’s Final,” said Scottish Golf’s Head of Events, Fraser Munro. “It’s fair to say any one of the 40 teams could lift the trophy and become nations champions but I am sure all players will enjoy a fantastic day out.”

“I’d like to thank PING for their continued support of the PING Scottish Mixed championship and Gullane Golf Club for agreeing to host this year’s event. Both are long-term supporters of Scottish Golf which is something we greatly appreciate.

“We are currently finalising plans for next year’s event and urge affiliated clubs should watch this space for more information about this free-to-enter event.”

PING became sponsors of the Scottish Mixed Championship in 2017 and for many years have been supporting Scottish Golf with kit for its men’s, women’s, boys’ and girls’ squads. The latest example of that came earlier this summer when PING unveiled Scotland Golf’s distinctive new Hoofer golf bags designed to inspire Scottish teams and to make them stand out from other international squads. They were seen for the first time at the Ladies’ European Team Championships at Royal Co. Down Golf Club in Northern Ireland and have since also been used at all of Scotland Golf’s team gatherings including this week’s R&A Men’s Home Internationals at Hankley Common.

“We have a very strong relationship with Scottish Golf and one that has been developed over many years,” said PING Europe’s Managing Director, Lisa Lovatt.

“The Scottish Mixed Championship is an important part of that relationship which is why we had no hesitation in extending our initial deal when it came to an end last year.

“I’d like to take this opportunity to wish all the competitors at Gullane the best of luck and to thank them for taking part. We’ll all be watching with interest to see what happens.”

Live scoring from the PING Scottish Mixed Championship will be available on the Scottish Golf App.