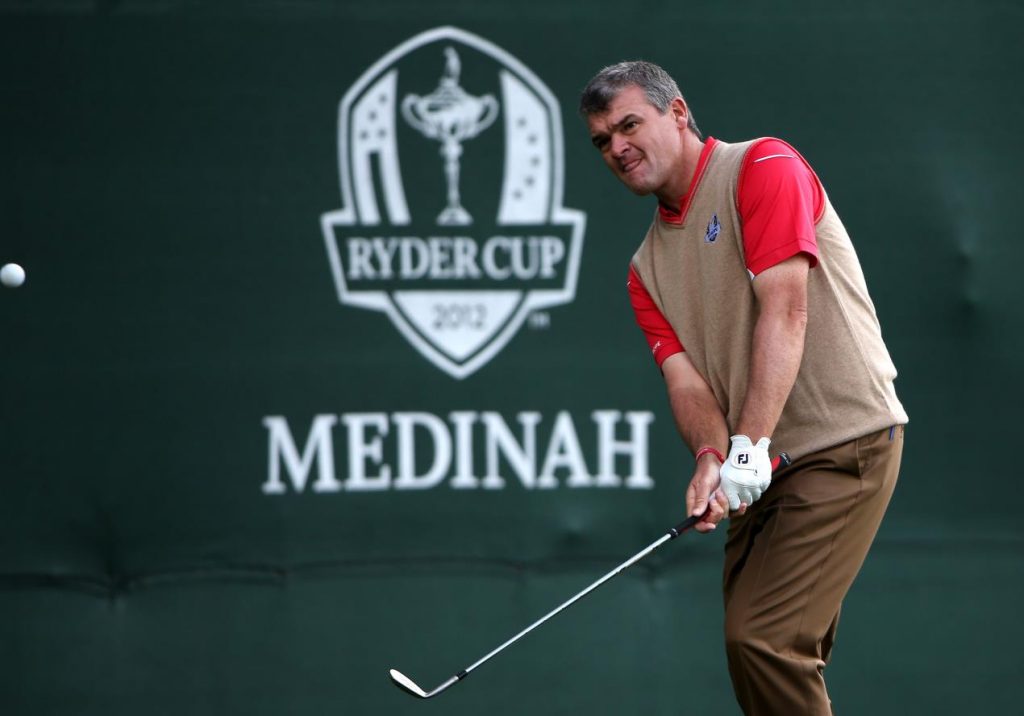 The Scotsman, an eight-time European Tour winner, represented Europe at The 1999 Ryder Cup and was also a member of the ‘Miracle at Medinah’ team, which staged a monumental comeback on the final day to retain The Ryder Cup, winning 14 ½ – 13 ½ on American soil in 2012.

The 50-year-old’s involvement in junior golf started in 2001 with the launch of the Paul Lawrie Foundation, which provides opportunities for juniors to start playing golf. Its main goal is to encourage as many young people to play golf as possible.

The Junior Ryder Cup, held in the days before the Ryder Cup, sees the best male and female junior amateurs from Europe and the USA go head-to-head in a mixed event.

The biennial contest has seen many stars from world golf feature in the junior competition before excelling at The Ryder Cup and the Solheim Cup. Sergio Garcia and Rory McIlroy both succeeded in the event before also winning The Ryder Cup, while Suzanne Peterson and Carlota Ciganda both triumphed as amateurs before lifting the Solheim Cup.

“As soon as the call came in, I didn’t need long to think about taking on the role,” said Lawrie. “To be able to lead a team of the best juniors in Europe against America will be a completely novel experience for me. In terms of how I see the game growing, it’s an important role.

“It’s going to be full-on over the next ten months. I’m really looking forward to getting to some events during the year and watching the kids play. I’m absolutely delighted that I have been asked to Captain the Junior Ryder Cup team.

“My wife, Marian, and I started the Foundation to get as many kids into the game as we possibly could. I bring a huge enthusiasm for junior golf to the role; it’s where the game needs to be – sadly that still gets lost on some members at golf clubs not treating juniors how they deserve to be treated. Today’s juniors are tomorrow’s adults, and that’s an important message.” 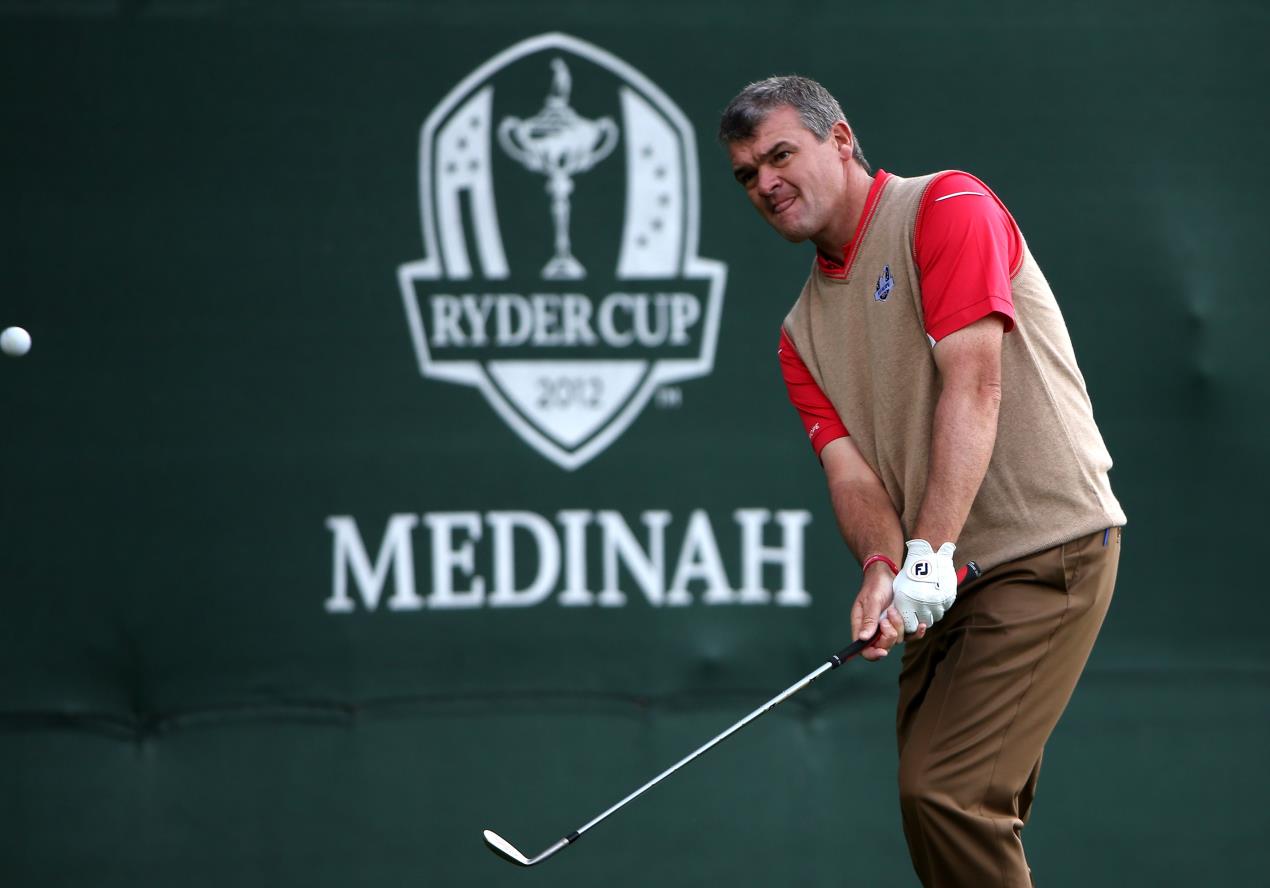 Lawrie starred in The 1999 Ryder Cup, earning three and a half points for the European cause, with two and a half points coming from his partnership with Colin Montgomerie and then defeating Jeff Maggert in the Sunday singles.

He then earned his place in The 2012 Ryder Cup side at Medinah, winning Europe’s second point on Sunday, defeating Brandt Snedeker 5&3, as he and his teammates battled back from a 10-6 deficit to win the biennial contest 14½ – 13½. Lawrie was also part of Europe’s backroom team at Hazeltine in 2016 as one of Darren Clarke’s vice captains.

Both the European and United States Junior Ryder Cup teams will feature six boys and six girls who must not have turned 18 before January 1, 2020 and must not be enrolled to play college golf in the USA during 2020.

The selection process for the European Junior Ryder Cup team, including confirmation of Qualifying Events, will be announced shortly.