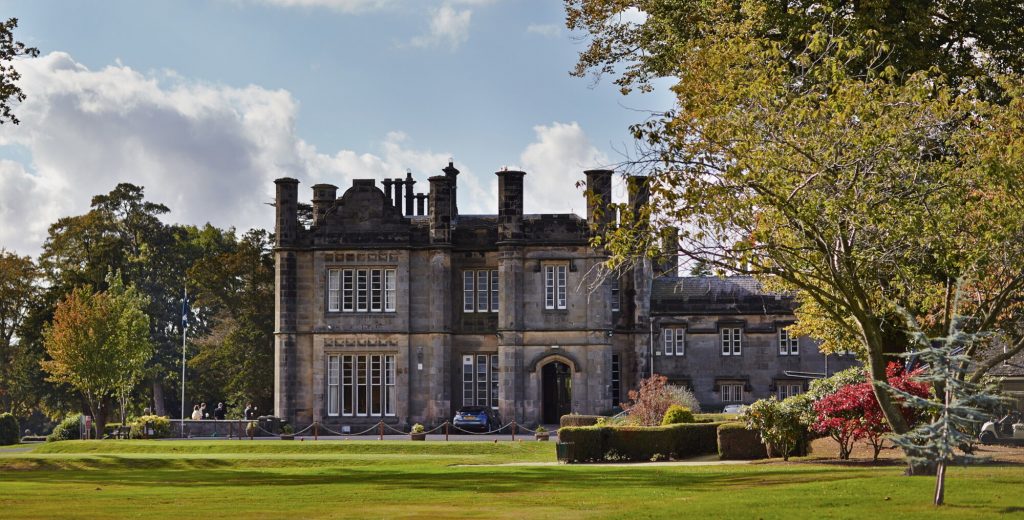 Law, Armstrong and Stewart will all progress to the Scottish Medal Finals Grand Final at Royal Burgess on Sunday 21 August where they will be joined by the other three female qualifiers from Ratho Park; Elaine Whiteford (Stirling Golf Club), Moira Cackett (Broomieknowe Golf Club) and Elma Leisk (Stirling Golf Club).

In the men’s competition, Gogarburn’s Michael Redpath finished top courtesy of a better back nine than James Hazlett of Edinburgh Leisure Golf Club.  Both players finished the day with a nett round of level par (69), but Redpath’s back nine of 32 was two less than Hazlett.

The Medal Final East event at Ratho Park was the first of six regional qualifiers for this year’s popular Scottish Golf Medal Finals competition.  The next qualifier is scheduled to take place on Friday 13 May at Lanark Golf Club.

A total of 36 men and 36 women will earn places in the Grand Final at Royal Burgess later this year.