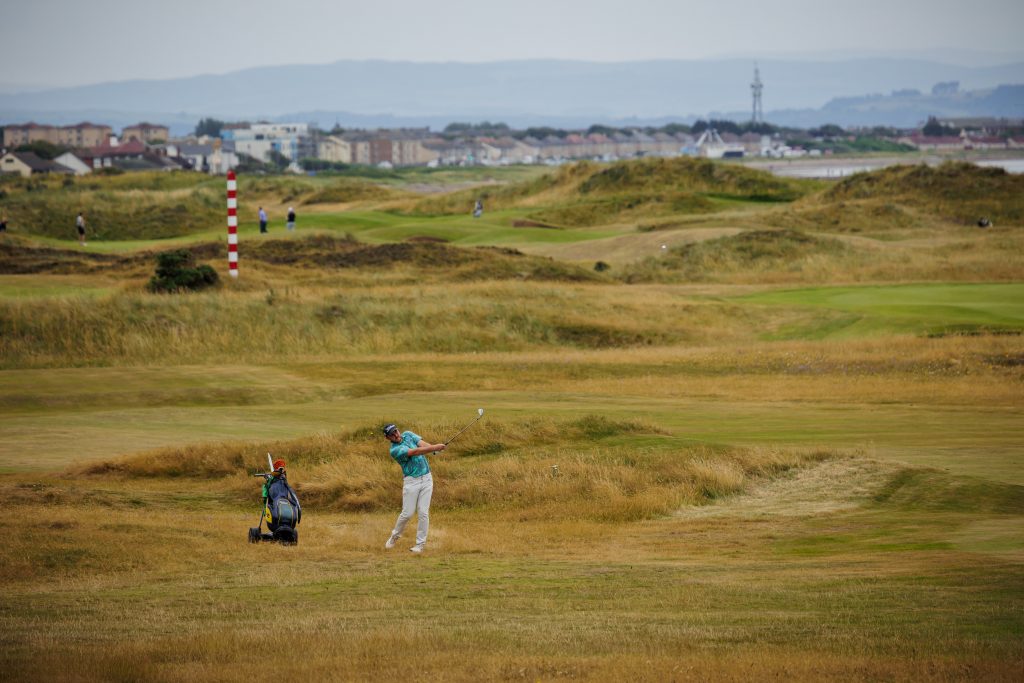 Five more golfers from across Scotland booked their spots in the PING Scottish Open Series Grand Final in the sixth and final qualifier at Western Gailes yesterday, completing the line-up for the Grand Final at Trump International next month.

Having hosted Scottish Men’s Amateur qualifying the two days previous, competitors were able to challenge themselves on the same course 264 of Scotland’s top amateurs had competed on, albeit from slightly further forward tees.

Claiming the top gross score, and a place in the Grand Final, was Portpatrick Dunskey’s Craig Milby, who’s level par round of 71 included five birdies on the front nine.

Attention for the thirty qualifiers will now turn to Trump International on Friday 19 August, where they will look to be crowned PING Scottish Open Series Champion.

A full list of scores Western Gailes can be found here.