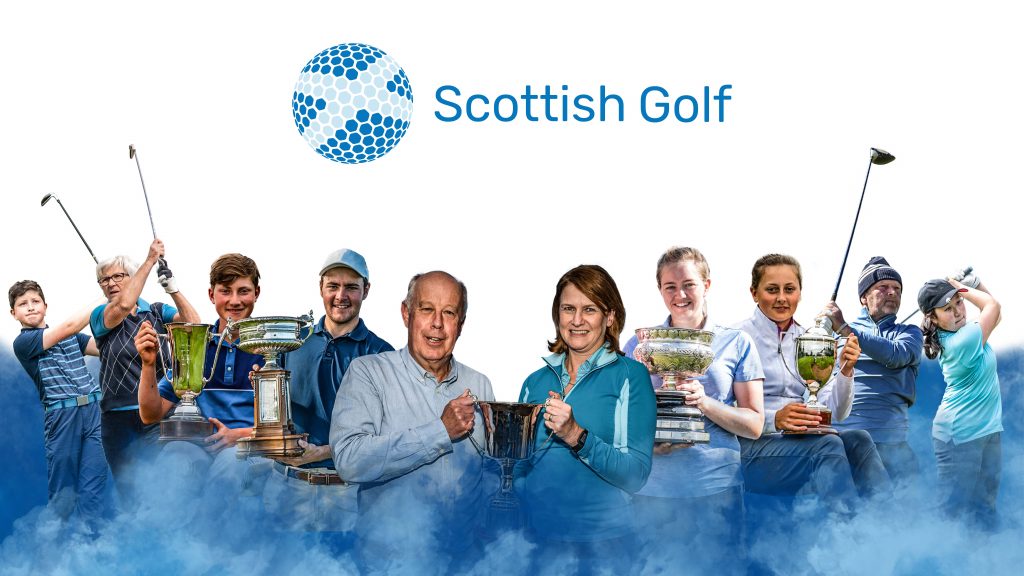 Scottish Golf today announced its 2020 fixtures for golfers of all ages and abilities, including the launch of its newest combined Male and Female club event, The Scottish Medal Finals with the lucky winners progressing to play at a specially commissioned amateur event played alongside the European Tour GolfSixes event at Oitavos Dunes, Cascais Portugal in May 2021.

The newly combined Medal Finals event will be open to male and female club golfers, with affiliated clubs invited to enter three of their top performing net players from their 2019 season’s monthly medals into one of six Regional Finals taking place during May, June and July.

The offering for club golfers continues with the hugely successful and free-to-enter R&A 9-Hole Challenge, with Milnathort once again playing host to the two-day Scottish National Final on Thursday 11 and Friday 12 June. The prize for the top four teams from the National Final is the money-can’t-buy, all expenses paid experience of playing in the R&A 9-hole Challenge Final over Royal St. Georges on the eve of The 149th Open Championship where they will compete against fellow qualifiers from Australia, England, Ireland, Wales and New Zealand for the overall title.

Completing the portfolio of National Championships for club golfers is the free-to-enter PING Scottish Mixed Championship which will this year be played over the former Men’s and Women’s Scottish Open venue, Gullane No.1 on Wednesday 23 September where the Top 40 pairs from a National Leaderboard qualify for a great day out and some fantastic prizes courtesy of championship sponsors PING.

Fraser Munro, Head of Events at Scottish Golf, said: “We see bringing the Men’s and Women’s Scottish Medal Finals together as a natural and hugely positive step and one which has allowed us to really raise the bar in terms of player experience and prizes. We are grateful to the European Tour, R&A and PING for providing some outstanding prizes, underlining our commitment to golfers of all ages and abilities and we would encourage all clubs to take up these opportunities. Our events themselves provide a great platform for host clubs to market themselves to a global audience and we would like to thank them and our partners for their continued support”.

At elite level, the domestic season tees off with the Scottish Boys’ and Girls’ Open Championships taking place 8-10 April at North Berwick and Powfoot.