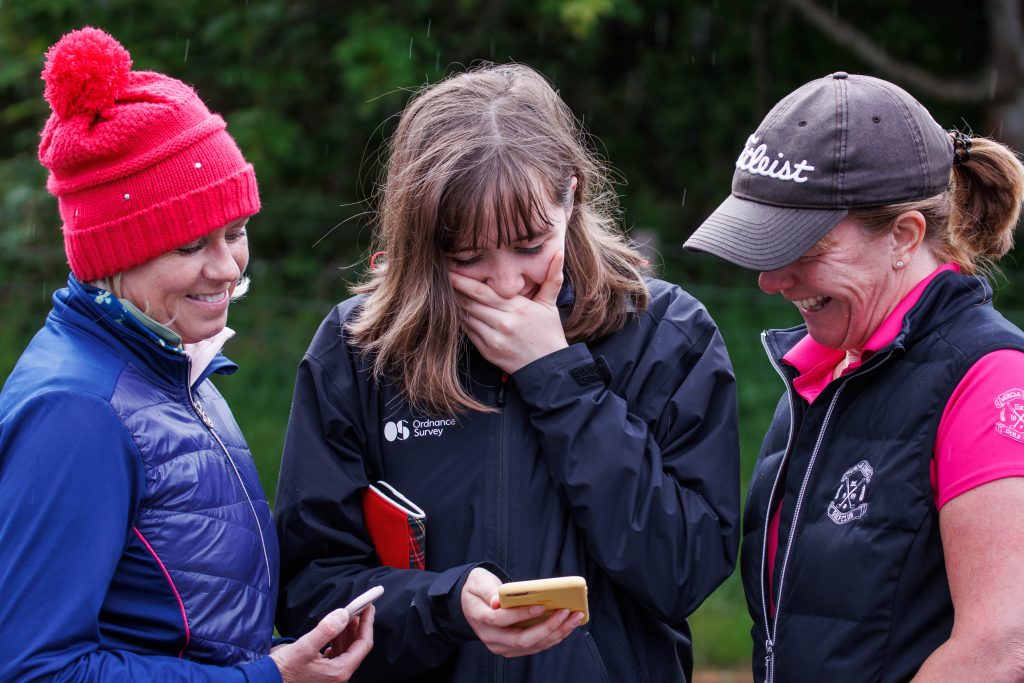 On Monday, another 12 golfers booked their spot in this year’s Scottish Medal Grand Final in the Medal Finals North at Boat of Garten Golf Club.

In the women’s event, it was a four-way tie at the top, courtesy of nett scores of 67 (-5) from Karen Anderson of Dunecht House, Sheena Hendrie of Abernethy, Julie Lees of Westhill and Isla Johnston of Pitlochry. Courtesy of a best inward half, it was Anderson who finished on top of the leaderboard at the end of the day, but all four players will be pleased to have booked their place in the final.

June Clark of Abernethy and Diane Maclean of Insch Golf Club also qualified, with nett scores of 69 and 72 respectively. Maclean narrowly pipped Yvonne Moir (Kemnay), Joanne Davidson (Murcar) and Lorraine Leith to a place in the final on countback.

In the men’s event Liam Hogg of Inverness posted an impressive nett score of 65 (-5) to finish two shots ahead of Dunecht’s Keith Paterson (67 -3) and three clear of Spean Bridge’s Toby Richardson (68 -2). With a course handicap of 13, Hogg’s inward half of gross 38 and nett 32 was key to him claiming the top spot.

Joining those three in the Grand Final later this year will be Boat of Garten’s Rory Simpson who posted a score of 70 (Level), Spean Bridge’s Cristian Astilean with a 71 (+1) and Boat of Garten’s John Inglis who claimed the last spot with a round of 72 (+2).

The Medal Final North event at Boat of Garten was the fourth of six regional qualifiers for this year’s popular Scottish Golf Medal Finals competition.  The next qualifier is scheduled to take place on 27 June at West Lothian Golf Club.

Full scores from the Medal Final North can be found here.