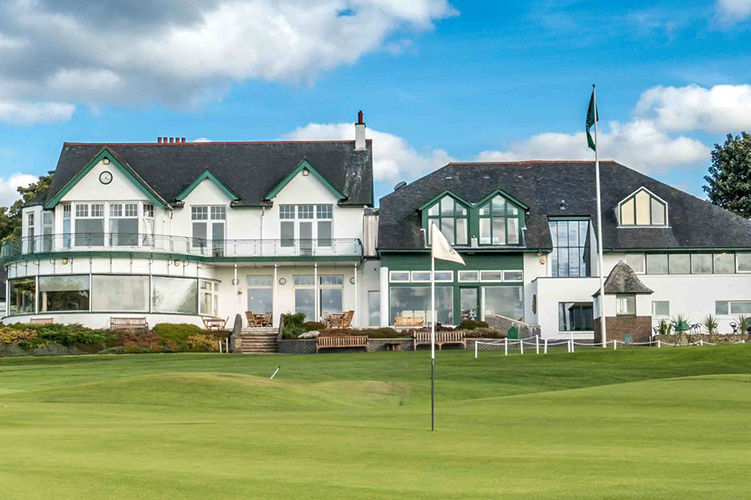 A large group of Scotland’s most talented young golfers will be battling it out for prestigious national titles when the Scottish Boys’ and Girls’ Championships get underway next week at Bruntsfield Links and Strathaven.

The Scottish Boys’ is the first of the two events to get underway on Wednesday 14 July and that is followed two days later when the girls contest a championship which was inaugurated back in 1958 and counts former Women’s Open champion and Solheim Cup captain Catriona Matthew among its illustrious list of former winners.

The field at year’s Scottish Boys’ Championship at Bruntsfield Links is headed by defending champion Ruben Lindsay, from Ayr Belleisle, who beat Longniddry’s Cameron Gallagher by one hole in the 2019 final over the Lansdowne course at Blairgowrie.

Other contenders for a title first contested in 1935 include Blairgowrie’s Connor Graham who is the current leader of Scottish Golf’s Junior Order of Merit, Graham’s elder brother Gregor, Callum Scott who reached the quarter-finals of the recent Amateur Championship at his home club Nairn, 2019 Scottish Under 16 Boys’ champion Cameron Adam from Royal Burgess and California-based Niall Shiels Donegan, who was the highest-placed Scot at the this year’s Under 16 Championship at Dumfries & County.

Bruntsfield Links Golfing Society is no stranger to hosting top events of the calibre of Open Championship Final Qualifying, the Senior Amateur Championship, the Scottish Stroke Play and the R&A Boys’ Amateur Championship but this is the first time it has hosted a national championship since the club brought in world-renowned Tom Mackenzie of Ebert & Mackenzie to oversee a major redevelopment programme in which six new holes and eight new greens were created and all the bunkers were upgraded.

This is the first time the prestigious Edinburgh club has staged the Scottish Boys’ Championship and it is the same for Girls’ venue Strathaven whose delightful parkland course was extended to 18 holes in the mid-1960s and has since been selected as the venue for the Scottish Professional Golf Championship in 1972 and 1978, the Women’s Amateur Championship in 1990 and more recently the Girls’ Home Internationals in 2004.

2017 and 2018 champion Hannah Darling misses the event having led the stroke play qualifiers while representing Scotland in last week’s European Women’s Amateur Team Championship at Royal Country Down but the in-form Carmen Griffiths, from Aboyne, is in the field as are Megan Docherty from Bishopbriggs, Grace Crawford from West Links Junior Golf Club, Rachel Foster from Prestwick St Nicholas and Loretto School’s Eilidh Henderson, who will be hoping to go one better than in 2019 when she lost in the final to Blairgowrie’s Katy Alexander.

“This is the arguably the most important week of the year for Boys’ and Girls’ golf in Scotland and I’d like to take this opportunity to thank both Bruntsfield Links and Strathaven for hosting the championships at what is traditionally a very busy time of year,” said Scottish Golf’s Head of Events, Fraser Munro.

“I know the players will enjoy the challenges that both Bruntsfield Links and Strathaven will provide and we look forward to seeing some excellent golf from the country’s best young players when the two championships get started.

Covid-19 resulted in the 2020 Scottish Boys’ and Girls’ Championships being cancelled and the lingering effects of the virus mean this year’s championships will both be administered under strict safety guidelines. These guidelines are reviewed regularly to ensure the align with up-to-date Sportsscotland, Scottish Government and Public Health safety requirements.

Hole-by-hole scores will be available on all days of the competitions via the popular new Scottish Golf App. This means families and friends of the competitors can be kept right up to date as the action unfolds.