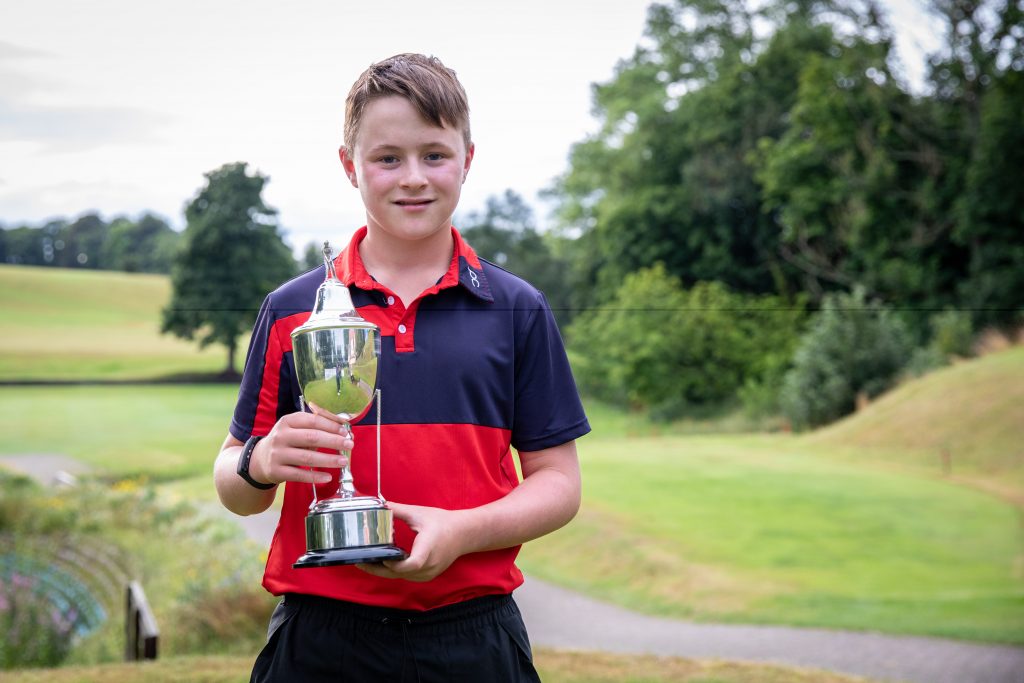 The Scottish Boys’ Under 16 Open Championship gets underway on Tuesday with 132 golfers set to compete for the title at Bishopbriggs Golf Club.

The event will take place between Tuesday 5 July and Thursday 7 July. The format will be one round of strokeplay on Tuesday and Wednesday, before the top-60 and ties make it through to Thursday’s final round.

In 2021, it was England’s Sam Easterbrook who came out on top courtesy of a stunning final round of 65 (-4), finishing two shots clear of compatriots Freddie Turnell and Joshua Berry.

Gullane’s Cameron Mukherjee will be in the field this week looking to build on his win in the Scottish Boys’ Under 14 Open in 2021.  Mukherjee was the first Scot to win the Under 14 event since 2015 and will be looking to do the double when he tees up at Bishopbriggs.

While Cameron is competing for the Under 16 title, his two brothers, Samuel, and Oliver, will also be flying the flag for Scotland at the European Boys Team Championship in Germany.

There will be several other Scots in the field this week looking to lift the trophy, but they will face tough competition from an international field of golfers from across Europe, with fifteen countries represented in the field.

A full list of tee times for Tuesday’s opening round can be found here. Scoring from the 2022 Scottish Boys’ Under 16 Open will be available at the same link.