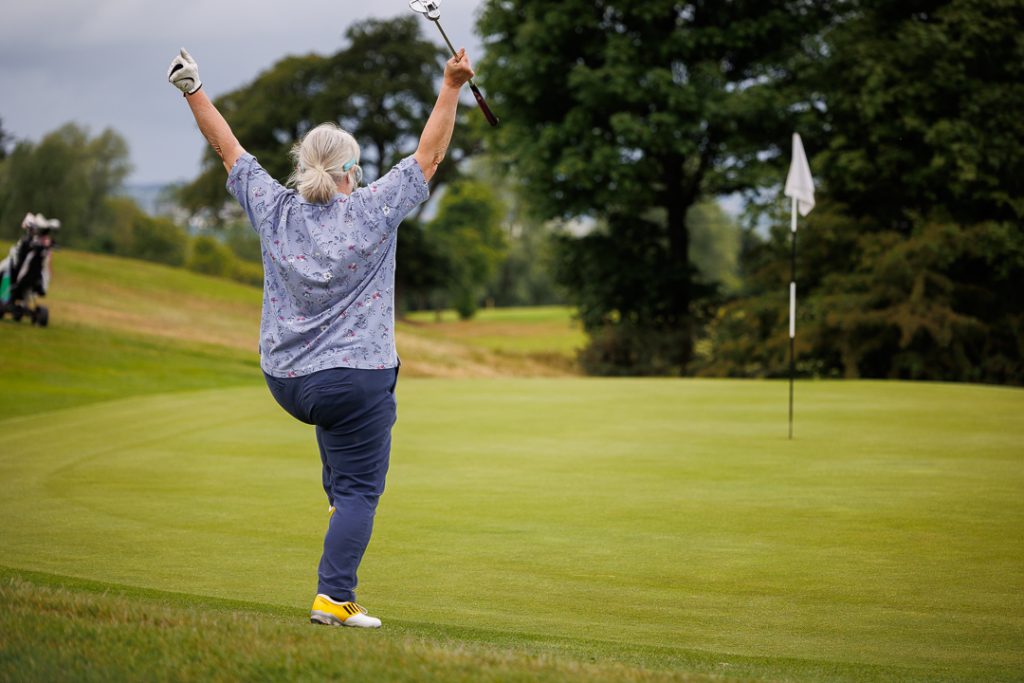 On Monday, another 12 golfers booked their spot in this year’s Scottish Medal Grand Final in the Medal Final Central at West Lothian Golf Club.

In the women’s event, it was West Lothian’s own Lesley Walker who finished top of the leaderboard, posting a fantastic nett score of 65 (-8). Walker finished three shots clear of Tillicoultry’s Margaret Kenny who posted a round of nett 68 (-5).

Walker and Kenny are joined in qualifying for the Scottish Medal Grand Final by the next four women on the leaderboard.  These qualifiers are Lesley MacCallum (Tillicoultry), Gillian Linton (Earlsferry Ladies), Sara Bishop (Earlsferry Ladies) and Laura Wilkinson (Eyemouth).

In the men’s event, it was Stirling’s Allan McDonald who claimed top spot, finishing with a nett score of 70 (-1) to finish two shots clear of runner-up Paddy Cuthertson from Hilton Park.

The rest of the top-six was made up of Arthur Prentice (Strathaven), David Bunyan (Glenbervie), James Veitch (Eyemouth) and Craig Devine (West Lothian).  All six players can now look forward to the Grand Final at Royal Burgess Golf Club in August.